Accrual-basis taxpayers: These year-end tips could save you tax 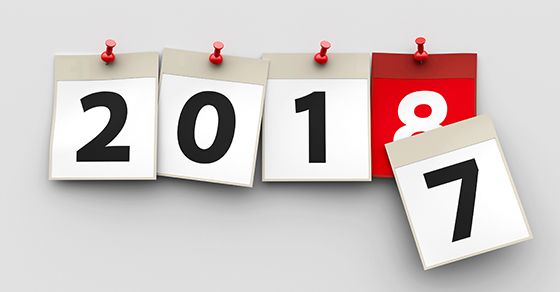 With the possibility that tax law changes could go into effect next year that would significantly reduce income tax rates for many businesses, 2017 may be an especially good year to accelerate deductible expenses. Why? Deductions save more tax when rates are higher.

The key to saving tax as an accrual-basis taxpayer is to properly record and recognize expenses that were incurred this year but won’t be paid until 2018. This will enable you to deduct those expenses on your 2017 federal tax return. Common examples of such expenses include:

You can also accelerate deductions into 2017 without actually paying for the expenses in 2017 by charging them on a credit card. (This works for cash-basis taxpayers, too.)

As noted, accelerating deductible expenses into 2017 may be especially beneficial if tax rates go down for 2018.

Also review all prepaid expense accounts. Then write off any items that have been used up before the end of the year.

If you prepay insurance for a period of time beginning in 2017, you can expense the entire amount this year rather than spreading it between 2017 and 2018, as long as a proper method election is made. This is treated as a tax expense and thus won’t affect your internal financials.

Here are a few more year-end tax tips to consider:

To learn more about how these and other year-end tax strategies may help your business reduce its 2017 tax bill, contact us. 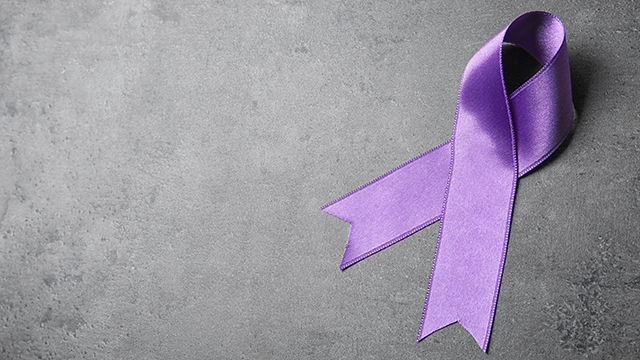