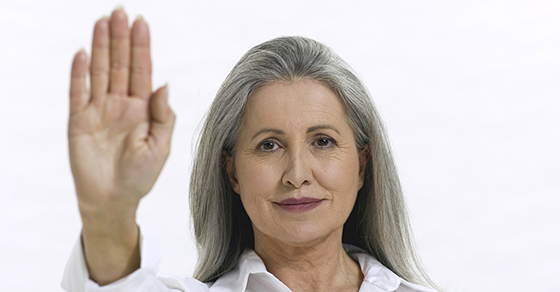 After a flurry of year-end fundraising, you and your not-for-profit’s staff are probably ready for a little break. Your supporters may be tired, too. At some point, even the most philanthropic individuals experience donor fatigue and start saying “no” — even to their favorite charities.

Here’s how to remain engaged with donors and yet keep your fundraising efforts from eroding relationships.

When you do a mass mailing for donations, do you blanket your entire donor base each time? Doing so can lead to donor fatigue. To avoid this, stagger your solicitations. Solicit your most significant donors in person, for example, but contact the next tier of donors with a personal letter or email. Follow up both communications with a phone call. Solicit all other donors by mass mailing.

Also consider scaling back the number of donation requests you make. Donors may be annoyed by monthly appeals (especially in the form of mass mailings). But if they know you only ask once or twice a year — or in the event of emergencies — they’re more likely to be there when you need them.

Also consider forgoing soliciting your major donors for money every year. A corporate sponsor’s nonmonetary donation — such as use of a venue for an event — may be just as valuable. Or, instead of returning to the same event sponsor every year, seek new sponsors, but keep the established sponsor engaged by asking for support in another form. For example, request the donation of an auction item or gift basket.

The same holds true for individual donors. While you’d hate to miss out on a donation by simply not asking, consider requesting that significant donors contribute in ways besides writing a check. Chances are your biggest supporters are well established in the community and have friends and colleagues who are charitably inclined. Ask major donors to donate their time by chairing a committee, emceeing an event or hosting a fundraising function on your nonprofit’s behalf. As a result, they’ll likely introduce your organization to others.

A dedicated donor base is critical to your nonprofit’s continuing operation. To avoid alienating your biggest fans, be sensitive to possible donor fatigue and know when to use a lighter touch.