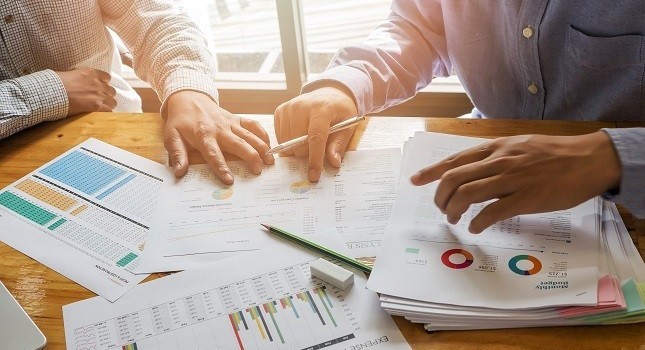 The new Centralized Partnership Audit Regime presents numerous challenges, and new reporting requirements for U.S. partnerships. Before filing their 2018 partnership tax returns, partnerships and their partners should seek advice from their professional tax advisors in understanding and analyzing the consequences of these new audit provisions and elections. Here are some key take-aways:

A significant number of partnerships that were previously exempt from the audit rules of the Tax Equity and Fiscal Responsibility Act of 1982 (TEFRA) will be now be subject to the new regime. The IRS issued final regulations during 2018, and it is important that partners, partnerships and their advisors be aware of the rules contained in the new regime regarding the way partnerships are audited and how any resulting tax liability is computed, assessed and collected.

Below, you’ll find four important elements that I’m making my clients aware of:

1) Electing Out of the New Regime

A new audit regime like this one has many moving parts, which I addressed in further detail in my article, “The New Centralized Partnership Audit Regime”. It is incumbent on the both the financial officers at these partnerships, and the partners themselves, to be aware of the new regime’s requirements and to take into account both the impact of the new IRS rules and their timeframes. I encourage financial officers and partners to read more and then make time to discuss the new requirements with a tax advisor.