Innovating occupancy in the hospitality industry

Within the hospitality industry, the occupancy rate is one of many key performance indicators used to measure qualitative and quantitative data. The occupancy rate is the percentage of rooms rented compared to the total rooms available and is calculated on a daily, monthly and annual basis. While some hotels have an approximate 70-80% rate on average for the year, they do strive to achieve a rate closer to 100%.

As hotel owners continue to face obstacles to profitability, including rising labor rates, slowing global tourism and the impact of Airbnb, it is more vital than ever to find innovative ways to keep occupancy rates high. Compounding these issues is the reality that occupancy rates can be affected by internal factors as well. A hotel may have construction onsite that can negatively impact occupancy, whereas significant events planned at the hotel can have a positive impact.

And then there are the age-old factors like seasonality and competition. Summer months such as June through August are generally a high season and more desirable, showing increased occupancy due to longer daylight hours within the day, warmer weather and school vacations. Winter months are generally a low season (depending on location) and usually show decreased occupancy.  In addition, occupancy rates are often affected by competitive pricing to other similar hotels within the same vicinity and comparable hotel class ratings.

One innovative concept for offsetting negative internal and external factors is the idea of aiming for a greater than 100% occupancy rate – an idea that was introduced when the TWA hotel in the greater New York area was built and recently opened in 2019. The hotel is located at John F. Kennedy International Airport and is geographically desirable to travelers that have a layover or business trip that spans a short time, or flight crew members who are in between flights. The hotel offers full night stays, as does any hotel, but they also have a partial day booking option. The partial day concept was targeted specifically for the business traveler and flight crews, who may only need to occupy the room for a few hours to catch up on sleep or relax before they continue on their travels.

Opening the hotel booking to this target market was ingenious as the hotel is the closest hotel to John F. Kennedy International Airport. Time will tell if their occupancy rate goal of 200% is capable of being achieved, but it is certainly a revenue-boosting idea that has started a buzz in the industry and hopefully will help many hotels achieve an average occupancy above the rest. 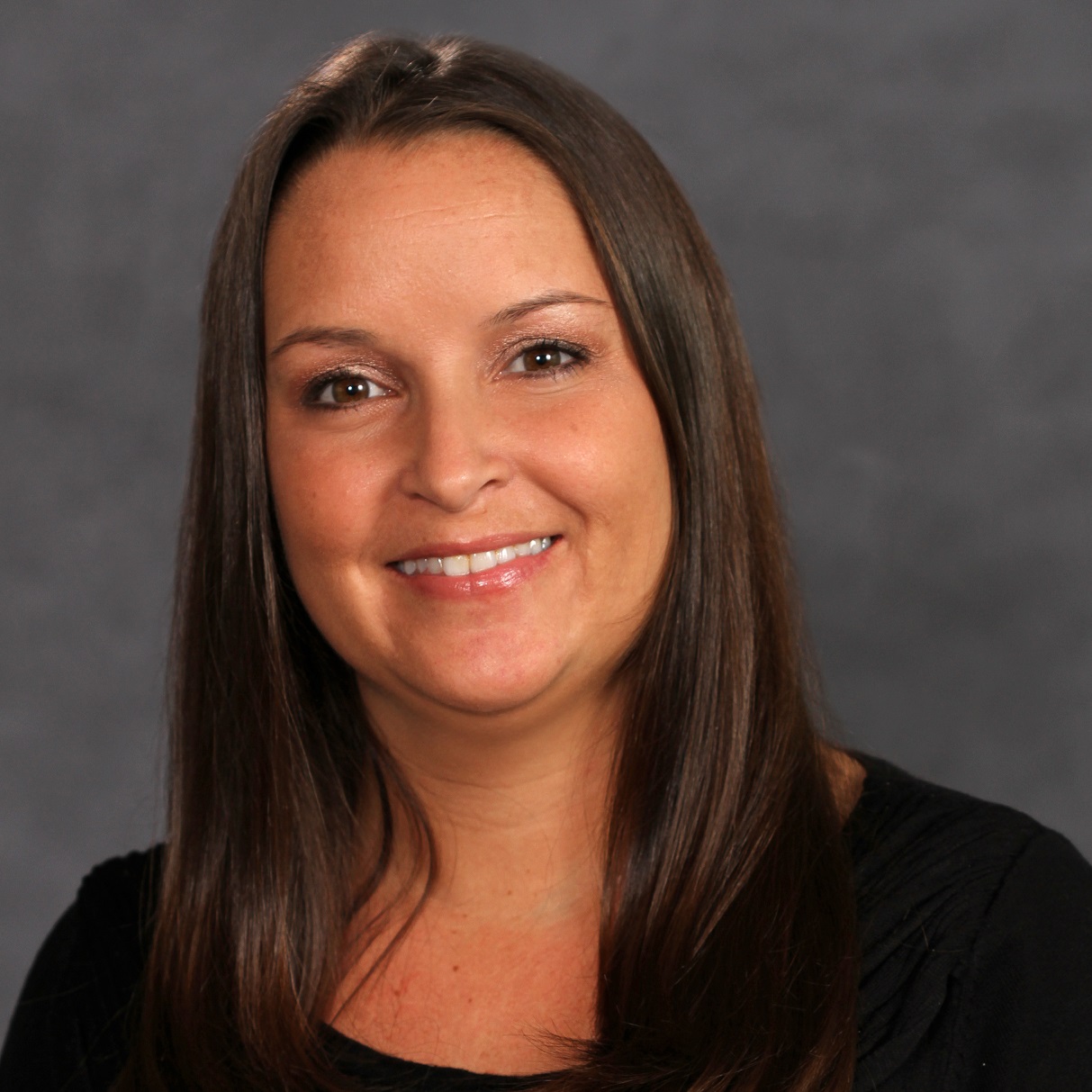 Lisa M. Tripi, CPA, is a Director in the Financial Services Group at Marks Paneth LLP.  Serving closely held businesses across a wide range of industries, Ms. Tripi specializes in the financial and professional services, publishing and hospitality industries. Ms. Tripi began her tenure with Marks Paneth in 2002.  With more than 15 years of public accounting experience, her broad background in client services includes preparation of audit and other attest financial statements, as well... READ MORE +