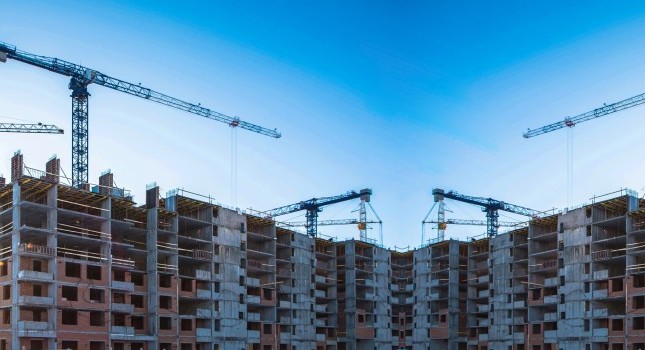 Federal Form 8997 will be used by an eligible taxpayer holding QOF investments at any point in time during the year to report their QOF investments, the amounts of their deferred capital gains and other information.

It’s possible that the new Form 8997 is a reaction to the shining spotlight the media and Congress have put on underlying issues of QOZ eligibility and fairness. Pressure to make certain properties qualify for QOZ status (in areas that had not initially measured up to OZ qualifying standards) has proven to be pervasive. The exposure of these purported abuses has led to a lot of negative coverage of those involved and of the OZ initiative itself.

So, what is new in terms of increased taxpayer reporting?

Specifically, the released draft federal Form 8997, to be used by eligible taxpayers for the 2019 tax year, requires investors to report the following information for each QOF investment:

QOZs and QOFs are very much on the minds of the Treasury and watchdog agencies across the country. While the potential for abuse is very real, it is important not to lose sight of the value that our state and federal legislators felt the program brings as a meaningful and impactful way to drive direct investment into underserved areas. It is not surprising that flaws in the law have been identified. Recognizing and taking effective steps to rectify these flaws is the timely effect of Form 8997.

The Treasury Department is inviting the public and other federal agencies to comment on this new form and the information being requested. To ensure your concerns are considered, comments should be received on or before December 2, 2019.

Eligible taxpayers should speak to their primary tax service providers to better understand and ensure compliance with the new reporting requirements related to their QOF investments. We will continue to monitor these developments, as well as other Opportunity Zone changes that will undoubtedly come.