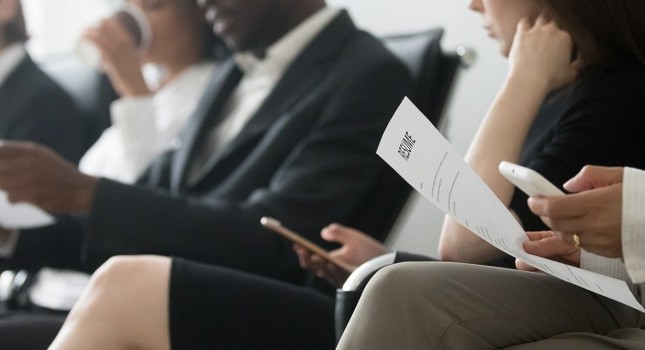 Here’s a brief background and information on why this is important for nonprofit executives and Boards:

What has changed is that the “soft cap” provision for EO-38 compensation was found unconstitutional by the New York Court of Appeals and was removed from regulation by the OPWDD. The option to avoid a waiver if the executive’s compensation was under the 75th percentile of comparable executives for the region and service sector is now removed. Under the amended regulations, an organization may pay executive compensation in excess of $199,000 if (i) it uses private funds to pay the amount over $199,000; or (ii) it requests a waiver from the regulatory agency to use state funds to pay any amount over $199,000.

The challenge for nonprofits of having such a limit is in finding the executive talent where compensation is capped at $199,000. In the highly competitive marketplace that is New York, this limit affects virtually all nonprofits that receive state funds. Nonprofits will need to demonstrate that executive compensation is privately-sourced. Entities without privately-sourced funding must continue to comply with the cap as well as satisfy annual reporting and disclosure obligations.

With the potential for increased focus on executive compensation, it is a good time for the OPWDD  and other social service providers to review and evaluate their compliance under 14 NYCRR Part 645, including:

EO-38 is a topic that continues to vex nonprofit management and boards, but there are steps nonprofits can take to avoid executive compensation pitfalls. It is anticipated that other New York State agencies may also issue similar guidelines issued by OPWDD. I’d welcome the opportunity to speak with any organization on the issues stemming from the regulation and its amendments and look forward to your comments as well.