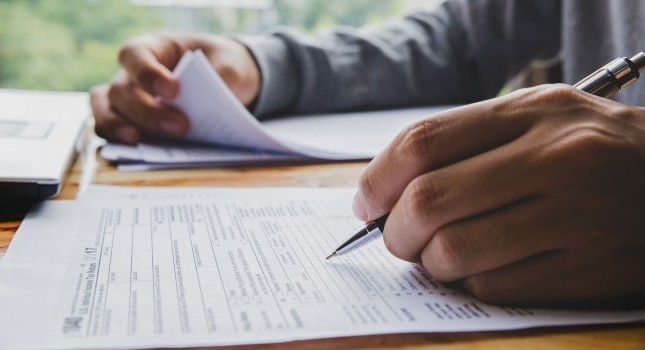 In the past few years, Pennsylvania businesses have received notices “out of the blue” from the Pennsylvania Department of Revenue (PADOR) asserting that they owe taxes going back several decades, sometimes to the 1980s and beyond.  Because most businesses dispose of their periodic business records every three to five years, they typically have no evidence to prove that they indeed filed their 1987 corporate tax return, and because the state’s computer system says that they owe tax and/or didn’t file a tax return, they need to try and resolve the problem with the PADOR.

Now it appears that relief is on the way, but it’s going to take a while to get here.

On November 27, 2019, Pennsylvania Governor Tom Wolf signed Act 90 of 2019, a bipartisan piece of legislation which, among other things, establishes a 10-year statute of limitations on collecting Pennsylvania state tax liabilities.  This brings Pennsylvania in line with federal tax law which calls for a similar period for the IRS to collect taxes.  Several other states have statutes of limitation on the collection, although some are shorter and some are longer.  Many states have none.

Act 90 is set to take effect starting January 1, 2021.  Accordingly, the PADOR will have until December 31, 2030, to collect taxes that are owed to the Commonwealth as of January 1, 2021.  After that date, any uncollected state tax balances from years prior to 2021 will become uncollectible by operation of law and taxpayers won’t have to worry about receiving notices of unfiled returns or unpaid taxes from the 1980s.

Of course, there are exceptions to this.  For instance, the Commonwealth will still be able to collect taxes where a taxpayer files a false or fraudulent return or when they “willfully” fail to file a return.  Also, the collections period can be extended when a taxpayer is in bankruptcy, has an Offer in Compromise pending with the PADOR or when the PADOR and taxpayer mutually agree to extend the collections period.

Although it will take more than a decade for the full effects of Act 90 to kick in, it is still a positive piece of tax legislation that will help make Pennsylvania a more taxpayer-friendly state and prevent taxpayers from having to address notices for unpaid taxes or unfiled tax returns that relate to tax periods from decades ago.