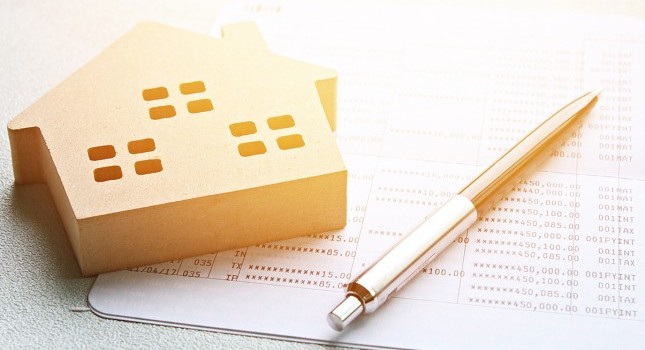 Back in 2018, Mayor Bill de Blasio and City Council Speak¬er Corey Johnson established the New York City Advisory Commission on Property Tax Reform (the Commission) in order to make the system, “…Simpler, clearer, and fairer, while ensuring that there is no reduction in revenue used to fund essential City services.” The goal of the commission was to study and evaluate the existing property tax system and then make recommendations for reform, with items to be evaluated including the property classification system, the methods used to determine market values and assessments, methods of increases, calculation of rates, and relief for low income and senior homeowners in NYC. After more than a year analyzing data, exploring different reform options and holding ten public-facing events, the Commission published its preliminary report on January 31, 2020.

Included among the 10 recommendations made in this initial report:

1. The Commission recommends moving coops, condominiums and rental buildings with up to 10 units into a new residential-class along with 1-3 family homes. The property tax system would continue to consist of four classes of property: residential, large rentals, utilities, and commercial.

2. The Commission recommends using a sales-based methodology to value all properties in the resi¬dential class.

3. The Commission recommends assessing every property in the residential class at its full market value.

8. The Commission recommends that current valuation methods should be maintained for properties not in the new residential class (rental buildings with more than 10 units, utilities, and commercial).

10. The Commission recommends instituting comprehensive reviews of the property tax system every 10 years

While the aim of the reform is not to increase total revenue to NYC from property taxes, but rather to redistribute who pays “fairly,” everyone may have their own interpretation of “fair.” If this proposed model goes through as-is, many in the industry anticipate a large-scale upset for NYC’s coops and condos in particular.

Simply put, under the current system, coops and condos are taxed on the income that would be generated if they were a rental building, using similar rental buildings to come to that value, while under the proposed model, they would be taxed on a value that is their full market value, using a sales-based approach. The proposal would have the most negative impact in neighborhoods in NYC where market values appreciated significantly, including the neighborhoods surrounding Central Park. And although the tax implications would be phased in over five years, that would not be the case for new sales. For new sales, the recommendation is to use an immediate full value assessment on the sales price. This provision alone could have a huge impact on the market.

An interesting example was used within this preliminary report: the January 2019 record-breaking sale of a four-story condo unit to the South of Central Park, which sold for $238,000,000. The 2019 property tax liability on this unit was $531,797. The property tax liability is largely derived from the Department of Finance value of $9,370,212, and it illustrates the extreme difference between property tax value and sales-based value. Under the proposal to move coops and condos to the new Residential category, the 2019 tax bill for this condo would have been approximately $2.9 million.

The good news is that authors of the preliminary report have already cautioned that it would take years to implement, if it is even approved. The Commission will be scheduling a second round of public hearings across NYC to obtain public feedback on the preliminary report. These public hearings will be followed by further deliberation, including discussions with elected officials and other stakeholders, and the release of a final report. After that, it will have to win support from the Mayor and the City Council before moving to the State Legislature and the Governor.

Marks Paneth’s Real Estate Group will be monitoring the Commission in order to keep our clients abreast of the latest developments. Stakeholders who wish to get involved in the upcoming public hearings will be able to find them here once they are scheduled.