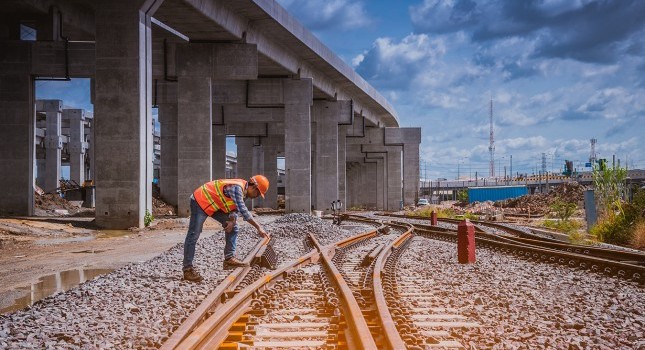 At the Marks Paneth New York Real Estate State of the Market Seminar this past September, we heard some of the industry’s key influencers identify what they felt are the most pressing challenges facing real estate developers in the Greater New York region. Several voiced their opinion that the delay or prohibition of critically needed new infrastructure projects, like new supplies of natural gas, has reached crisis stage—and that few in the public are aware of the urgency and that many government, community and industry leaders seemed locked in conflict over meaningful resolutions. For this blog, I wanted to revisit the critical issue of stalled infrastructure to see where it stands at the present time, as we begin the new year.

To examine just how pervasive the problem of stalled infrastructure really is, I scoured real estate media. Curbed New York offers a good review of projects that have stalled for various reasons in New York City alone. Here are just a few:

What these and many other infrastructure projects have in common is not just huge amounts of money, but a mix of competing interests, Not-In-My-Backyard attitudes, and the refusal to concede to other viewpoints. Nowhere is this more apparent than the dispute between natural gas supplier National Grid and New York State Governor Andrew Cuomo, that was just settled (for now).

In its most simple terms, the conflict between the supplier and the Governor was over the Governor’s demand that a moratorium on new gas hook-ups put in place by National Grid be lifted. This has now taken place, and while the immediate problem was resolved, the underlying issue of a guaranteed long-term supply of natural gas via a new pipeline (versus the desire to plan for and offer new sources of renewable energy) remains an open question. The impasse is emblematic of many of the ongoing conflicts that may continue to negatively impact New York’s real estate industry for some time. Developers facing an increasing demand to build market rate and affordable housing are finding it difficult to complete or plan long-term projects without the guarantee of a sufficient supply of natural gas. No matter how you read the recent resolution of the National Grid issue, the underlying problem of supply remains. The same market uncertainty applies to other infrastructure projects awaiting completion.

Our industry has not been silent on this issue or others, and our region’s economic vitality is very much in play as political, community and marketplace leaders grapple with solutions. I’d like to know what our Marks Paneth readers think, and even more so if there are solutions out there that we should all be considering.  Feel free to reach out to me or any members of our Real Estate Group to keep the conversation going! 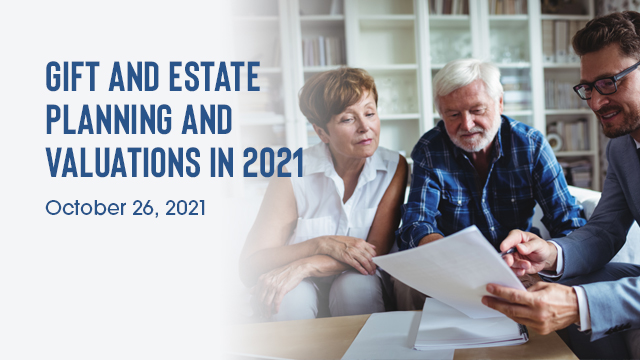