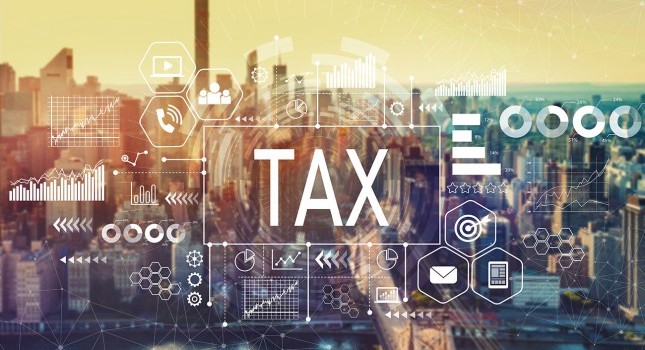 The State of New York recently enacted an optional pass-through entity tax (PTET) which is effective for tax years beginning on or after January 1, 2021. Many businesses may want to take advantage of this new tax as a workaround to the so-called “SALT Cap” which limits the amount of state and local taxes an individual is permitted to deduct on their federal tax return each year to $10,000. Although there are some advantages to the New York PTET and many taxpayers may benefit from it, they should also be aware of the following disadvantages before deciding whether or not to elect in to this new tax:

Since the New York PTET has benefits and drawbacks, we recommend that each PTE prepare a model of the total tax effect to both the entity and investors that would result from making the irrevocable election. In addition, each entity should review whether nonresident investors would be permitted to take a credit for the New York PTET in their states of residence.

If you would like more information on the New York PTET, please contact Jennifer Prendamano at jprendamano@markspaneth.com or Jay Brower at jbrower@markspaneth.com. 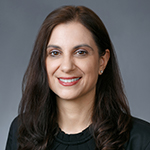 Jennifer Prendamano, JD, is a Director in the Tax Services Group at Marks Paneth LLP. To this role, she brings nearly 20 years’ experience in tax controversy matters at the federal, state and local levels as well as strategic state tax planning and consulting. Ms. Prendamano routinely handles complex state and local tax issues for large, multi-state corporations as well as high-net-worth individuals, and focuses on IRS examinations, state and local income tax examinations at... READ MORE +