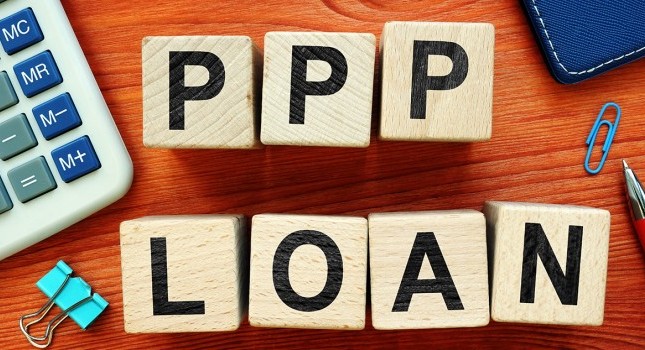 As October 15th deadlines are now in our rearview mirrors, many companies are focused on applying for forgiveness of Paycheck Protection Program (PPP) loans.  Under the current forgiveness application process, the bank lender has 60 days after submission to make a decision followed by a 90-day period for the Small Business Administration (SBA) to review and approve that decision.

Although the revised rules issued by the government on the PPP loan program have made it more likely for borrowers to receive forgiveness, the 150-day process for review makes it probable that the ultimate decision on forgiveness will occur in a fiscal year different from when the qualifying expenses occurred.  This mismatch raises questions for borrowers on how to account for the PPP loans as they look ahead to December 31, 2020 financial reporting.  The main question is whether the funds received should be reported as a grant or a loan.  Outlined below are multiple models to follow in accounting for the PPP loans as recommended by the AICPA Center for Plain English Accounting.

This means that the contingent debt forgiveness income, when recognized, will be in a separate year than the recognition of the underlying expenses paid for with loan proceeds.

IAS 20 indicates that “a forgivable loan from the government is treated as a government grant when there is reasonable assurance that the entity will meet the terms for forgiveness of the loan.”

The hurdle here is that “reasonable assurance” is not clearly defined. Some situations could be more straightforward than others to overcome this hurdle.  The AICPA guidance states the following:

However, it does require a need to support that the conditions being met are reasonably assured which could be difficult for those with larger loans subject to required SBA review or other significant uncertainties about how some of the ambiguous rules regarding the PPP loan forgiveness will be interpreted. However, other entities without such circumstances may be able to assert and support reasonable assurance that the conditions will be satisfied.

The advantage of this method is the ability to accelerate the forgiveness income and potentially match income with the underlying expenses of the loan.

Similar to IAS 20 guidelines, however, under FASB ASC 958-605 the entity cannot “forecast,” which is allowed under IAS 20.  So this requirement is more narrow and difficult to achieve than IAS 20.

Gain Contingency Model–The use of this model usually will have the same result  as Option 1, as the AICPA feels the forgiveness would not be recognized until the formal forgiveness takes place.

The principles-based hurdles in Approaches 2 and 3 may prove challenging to overcome, which is why the AICPA has stated that Approach #1 may be used regardless of the situation, in effect a “safe harbor” approach.

In summary, below are the key Accounting Elements for PPP Loans:

Debt:  The PPP loan should be shown as a liability on the balance sheet, with appropriate amounts allocated to short-term and long-term where a classified balance sheet is presented.

Interest Expense:  Interest should be accrued on a monthly basis, including the period where payments were deferred under the PPP loan program.

Forgiveness of the PPP Loan:  During the period that forgiveness is recognized, the resulting gain should be recorded in the income statement as a separate line item.  Because of the diversity in practice regarding  where debt extinguishment gains and losses should be presented, clarifying guidance is expected.

Payroll, rent, utilities and mortgage interest should be presented as usual as part of earnings and should not be netted against loan forgiveness. 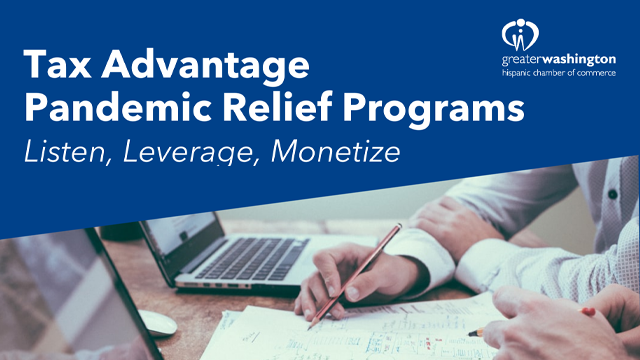