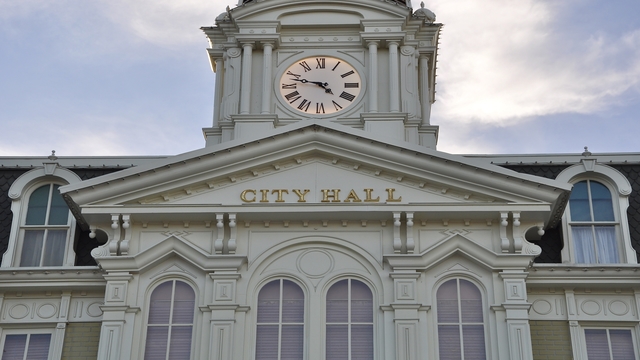 The Tax Cuts and Jobs Act of 2017 (Public Law 115-97) (“TCJA”) is the most sweeping tax reform measure in more than 30 years. Although many of the changes significantly impact individual and business tax provisions, there were several changes that affect local government entities. Two of the more notable provisions that local governments should be aware of are the repeal of advance refunding of municipal bonds and the repeal of tax-credit bonds.

Advance refundings are done by municipalities to take advantage of the favorable interest rate environment, which, in turn, reduces the borrowing costs and frees up resources to complete new or ongoing projects. During an advance refunding, the bonds are refinanced by issuing new bonds, of which the proceeds are usually placed into an escrow account to pay future debt service payments on the refunded bonds.

A majority of the bonds issued by local governments are tax-exempt bonds. This means the interest payments are not included in the bondholder’s federal taxable income.

With the TCJA, issuance of all tax-credit bonds after December 31, 2017 is prohibited.