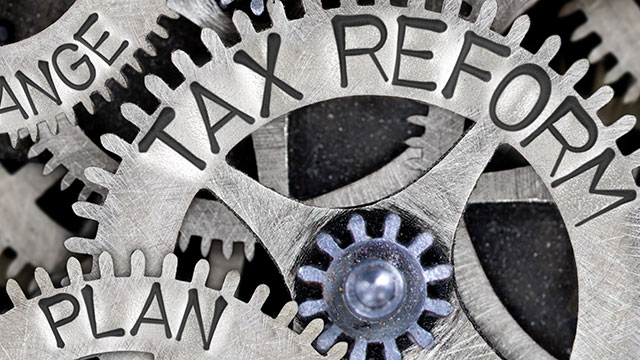 One of the promises made by President Joe Biden last year on the campaign trail was to increase taxes for corporations and wealthy individuals. On April 28, 2021, the Biden administration announced the proposed American Families Plan, designed to create new education and family programs to strengthen the country’s economic future. To pay for the plan, the administration outlined several tax law changes, including numerous proposals to raise taxes on high-income taxpayers, while at the same time providing additional tax credits to low- and moderate-income families.

Below are several of the key proposed changes Biden is hoping to get passed by Congress.

An item that is notably absent from the proposed changes is an increase or elimination of the cap on the state and local tax deduction. Lawmakers from high-tax states such as New York and California would like to see an elimination or partial rollback of the limitation, while others feel such a change is too costly and would only benefit higher income taxpayers.

It is unknown when exactly any of these proposals will be passed by Congress. If this does happen, it will be important to note whether some changes will be retroactive to 2021 or begin as of 2022. Based on the early months of the administration, President Biden and his team seem willing to work with all parties to come up with a plan everyone will deem fair and equitable. If you have any questions, please reach out to your Marks Paneth advisor.