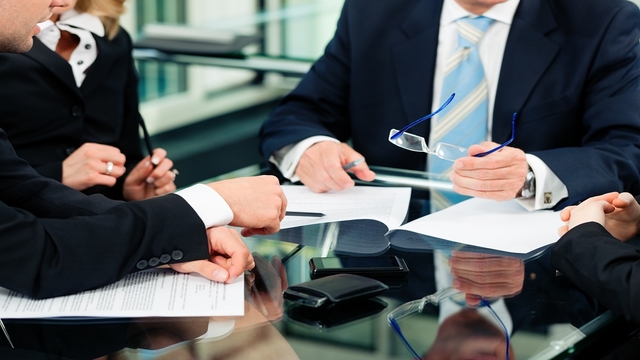 As previously advised by our Real Estate Group, 2018 partnership returns will be subject to a new IRS audit regime. In general, all partnerships (domestic and foreign, including those with 10 or fewer partners) required to file a U.S. Federal income tax return are now subject to the new centralized partnership audit regime for tax years beginning after December 31, 2017, unless the partnership is eligible to elect out and makes a timely election to do so. A key feature of the new regime is that the tax is collected from the partnership rather than the partners. Alternatives are available to shift the payment burden to the partners, as discussed below.

A significant number of partnerships that were previously exempt from the audit rules of the Tax Equity and Fiscal Responsibility Act of 1982 (TEFRA) will now be subject to the new regime. The IRS issued final regulations during 2018, and it is important that partners, partnerships and their advisors be aware of the rules contained in the new regime regarding the way partnerships are audited and how any resulting tax liability is computed, assessed and collected.

The new regime generally imposes a partnership-level obligation for amounts due as a result of any IRS audit adjustments. The increase in tax now becomes an obligation of the partnership in the year the taxes are finally determined (the “adjustment year”) rather than of those that were partners in the year under audit (the “reviewed year”). The now-repealed TEFRA rules did not contain a statutory mechanism for collecting tax at the partnership level and required the IRS generally to pursue payment of underpaid tax directly from the partners.

Electing Out of the New Regime

The new regime now requires every partnership to designate a partnership representative (PR). The PR fills a role that is similar to that of the previous Tax Matters Partner (TMP) under TEFRA, but with significant differences. Once designated, the PR will remain in that position until the PR resigns, the PR’s designation is revoked or the IRS determines the designation is no longer in effect. Any person or entity with substantial presence in the U.S. may be designated as a PR. Substantial presence exists if the designated person makes themselves available to meet in person with the IRS in the U.S. and has a U.S. tax identification number, domestic street address and telephone number. A separate PR designation is made each year on the partnership’s tax return for the taxable year, and the designation is only effective for that year. A partnership may designate itself as its PR, and in cases where the partnership does designate itself or an entity as the PR, it must also appoint a designated individual who also has a substantial presence in the U.S. to act on the entity’s behalf. The new regime also provides rules concerning when, and under what circumstances, a PR may resign or have its designation revoked and the procedures for designating a successor PR.

The replacement of the TEFRA rules with the new regime presents numerous challenges, and new reporting requirements for partnerships and their partners and eligible partnerships will have to decide whether they want to elect out of the new regime. Additional consideration should be given to who is appointed PR. Before filing their 2018 partnership tax returns, partnerships and their partners should seek advice from their professional tax advisors in understanding and analyzing the consequences of these new audit provisions and elections.