What Does the Landmark Wayfair Ruling Mean to Nonprofits? 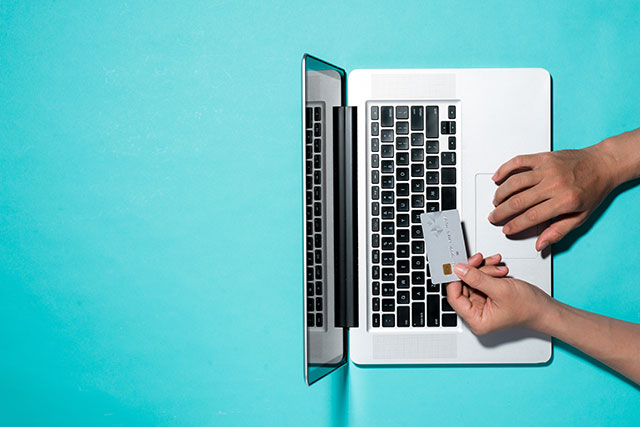 On June 21, 2018, the United States Supreme Court ruled 5-4 in favor of South Dakota in the case South Dakota v. Wayfair1, overruling prior case Quill Corp. v. North Dakota2 (the “Quill case”). In the Quill case, which took place in 1992, the U.S. Supreme Court ruled that a state can only require a business to collect sales and use tax from in-state customers if they have physical presence. The Quill case reaffirmed the prior case of National Bellas Hess v. Department of Revenue3 (the “Bellas Hess case”) from 1967 that required physical presence for state sales tax rules to apply.

Over the years, and with increasing internet and e-commerce sales, states have tried to establish various rules to enforce the collection of sales taxes from businesses that didn’t have physical presence in a state but were selling goods to in-state customers. Some states established that economic nexus was enough to enforce sales tax collection. In fact, in 2016 South Dakota passed Bill 106, which adopted an economic nexus standard. Under the new law, any entity with more than $100,000 in sales or 200 transactions in the state was required to collect sales tax. This was a move away from the physical presence test established by the Quill and Bellas Hess cases, and it was quickly challenged by various internet sellers. However, on June 21, 2018, in South Dakota v. Wayfair, the U.S. Supreme Court concluded that the physical presence rule of Quill was “unsound and incorrect.” The rule requiring retailers to have physical stores in a state in order to necessitate the collection of sales taxes was harming states and creating unfair competition in the retail world. The new ruling, based on economic nexus, makes a lot more sense when considering today’s interstate commerce.

The South Dakota statute holds that sellers exceeding an annual threshold of $100,000 in sales or 200 separate transactions are required to collect South Dakota sales tax. This law was a prospective enforcement, and the state is not going to penalize retailers for past sales. It means that the physical presence test is no longer valid, and if an entity has enough sales either by dollar threshold or volume, it is required to register, collect and remit sales tax to the state.

It’s important to note that in most states, nonprofits themselves are exempt from paying sales tax on purchases that further their exempt mission. However, if nonprofits sell merchandise in the ordinary course of business, they are required to obey the various sales tax rules. Therefore, the many nonprofits who have internet sales of clothing, publications or other merchandise are now required to follow the new Wayfair case rules for their interstate commerce. What makes this even more challenging for nonprofits is that every state has different rules, and the organizations have the burden of tracking their sales in each state.

For example: in New York, effective January 1, 2019, if an organization has sales in the immediately preceding four quarters in excess of $300,000 and conducted more than 100 sales of tangible personal property delivered into New York, it must start collecting sales tax. On the other hand, in New Jersey5, the gross revenue number must be in excess of $100,000 (or 200 separate transactions) and is effective as of November 2, 2018. Pennsylvania passed legislation6 requiring organizations with economic nexus (defined as having $100,000 of sales in the state) to comply with their sales tax rules. This is effective as of July 1, 2019. Since the Wayfair ruling, several states across the country have started enacting economic nexus rules, which are triggered by various thresholds. Many states use the “$100,000 in gross sales or 200 items sold” rule, but there are some states that have created their own thresholds. The relief is that these rules cannot be applied retroactively. However, once an organization meets the threshold criteria, it must register and start collecting and remitting sales tax to the state.

With limited resources at nonprofit organizations and complex rules that vary from state to state, complying with sales tax obligations is becoming a real challenge for nonprofits. In order to ensure compliance, nonprofit organizations should do an analysis of their various sales by state, review the rules of those states which have adopted economic nexus and understand where the thresholds are met. In organizations that do not have the capacity to complete the registrations and filing internally, outsourcing this work to a specialized firm is a consideration, as the registration and compliance processes can be very time-consuming. In addition, organizations should be mindful of potential sales tax audits by various states. Most states have some sort of Voluntary Disclosure Program that organizations should consider and use to their benefit, if needed.

In summary, in the wake of the Wayfair ruling, even exempt organizations should be mindful of their sales activities in various states and should aim to know and monitor state sales tax thresholds in order to stay in compliance.